The development sessions run by Leinster supplement the core skills development players are receiving in their schools and clubs and provide an opportunity for the players to train and play with others of equal or better ability.

A key factor in the development of LHA Players has been the adoption of the Hockey Ireland Long Term Athlete Development Programme and in particular the Extreme 8s game format within clubs and schools.  Now players are playing in a scaled environment which allows them all to actively participate in the games and develop game and tactical awareness which transfers naturally to the 11-a-side game.

Players nominated to participate in Leinster development are initially screened/assessed within their age groups - and if successful, are assigned to development panels.

The key assessment period of players is the Spring and development suns through the summer for final squads.  The Inter-Provincial competitions take place in September.

Open Door Policy: Players all develop at different rates and stages.  If a club or school coach believes that a player has been overlooked or has demonstrated a significant improvement over the past season then they can nominate them to attend development sessions and or trials - Those players would normally be registered to play on the school relevant A team and/or play on the top team in their club.

It not just for one tournament! Players attending the development sessions naturally have a desire to play at the highest levels for their province and country - but unfortunately while we have a large number of very talented athletes and potential future internationals, only 18 can be accommodated on the final inter-provincial tournament squad. In the past, this has led to a lot of disappointment and unfortunately some top athletes have prematurely dropped out of hockey or prioritised other sports.

We are actively looking at opportunities to ensure that a broader group of players are getting competitive match and tournament experience as part of their development and this year hope to have squad games with other provinces in addition to the main tournament.

Finance/Funding: The development programme is largely self-funding and we've been incredibly fortunate that a number of schools and clubs have been in a position to donate pitch time for these key development sessions.  Players are asked to pay nominal fees for the sessions and these go towards offsetting coaching expenses. 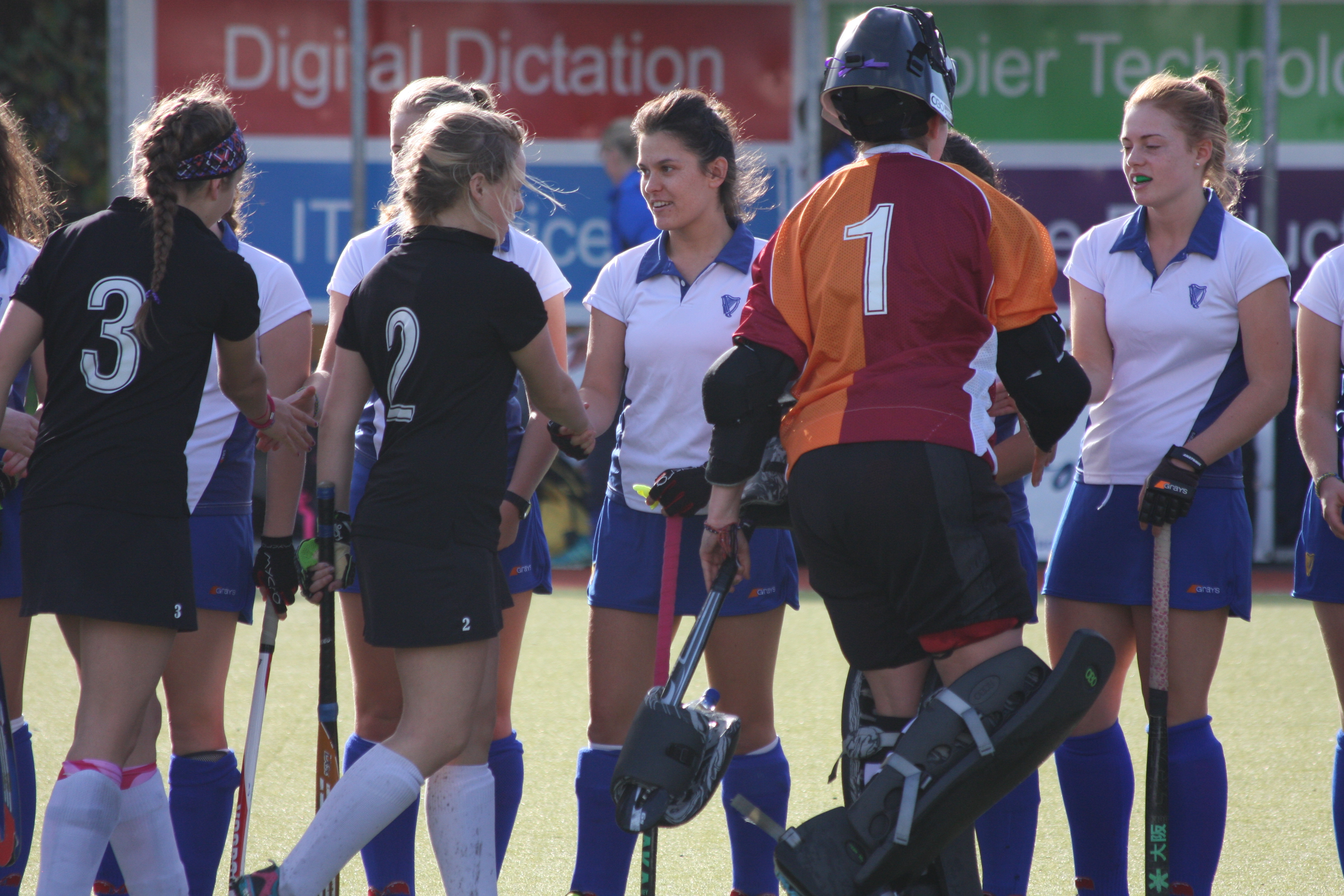